CHINA LIQUOR has started to issue ABS financial products for Chinese Baijiu, will bringing the Baijiu industry into a new field.

China Liquor Limited (CHINA LIQUOR) is a public company，which incorporated under the 《Singapore Company act (Chapter 50) of the Republic of Singapore，UEN：201322134Z，It is a commercial company specializing in the import and marketing of alcoholic beverages, at present, it has 419 real name registered shareholders, company has a registered capital of about 450 million SGD and net current assets is 460 million SGD.

On May 22, 2022, CHINA LIQUOR held a press conference at Sands Expo & Convention Center in Singapore to disclose the strategy of China Liquor Group. Created the world's first ABS based on Chinese Baijiu, which indicates the possibility of Baijiu capitalization and securitization, and has epoch-making significance to the financialization of Baijiu. 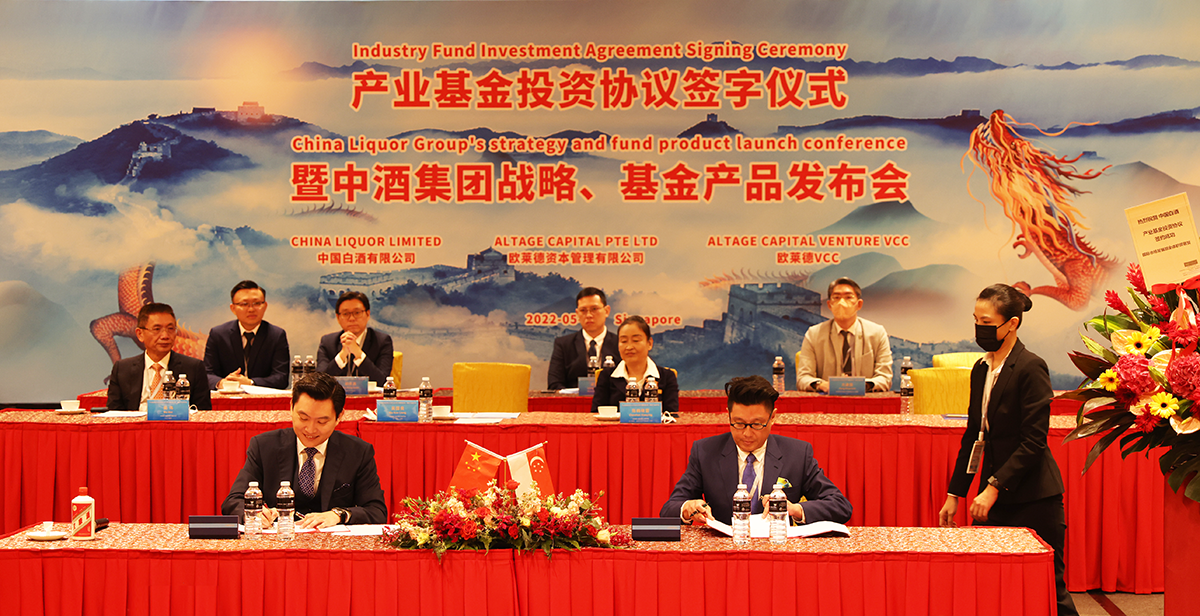 CHINA LIQUOR focus on the analysis of industry trends in the field of Baijiu, finds the best trends, and assists in the development of the industry. As one of the world's six major distilled spirits, Chinese Baijiu has not been widely recognized in the world as other spirits. Relaxant data suggests that in 2021, overseas recognition of Baijiu was less than 1%. It can be said that the globalization of Baijiu has yet a long way to go.

In January 2022, the Chinese government issued a document promising to cultivate a number of internationally recognized brands in Baijiu Production and other fields, encourage powerful enterprises and light industries with Chinese cultural characteristics such as traditional Chinese arts and Baijiu to globalize, and accelerate the establishment of international brands through mergers and acquisitions. 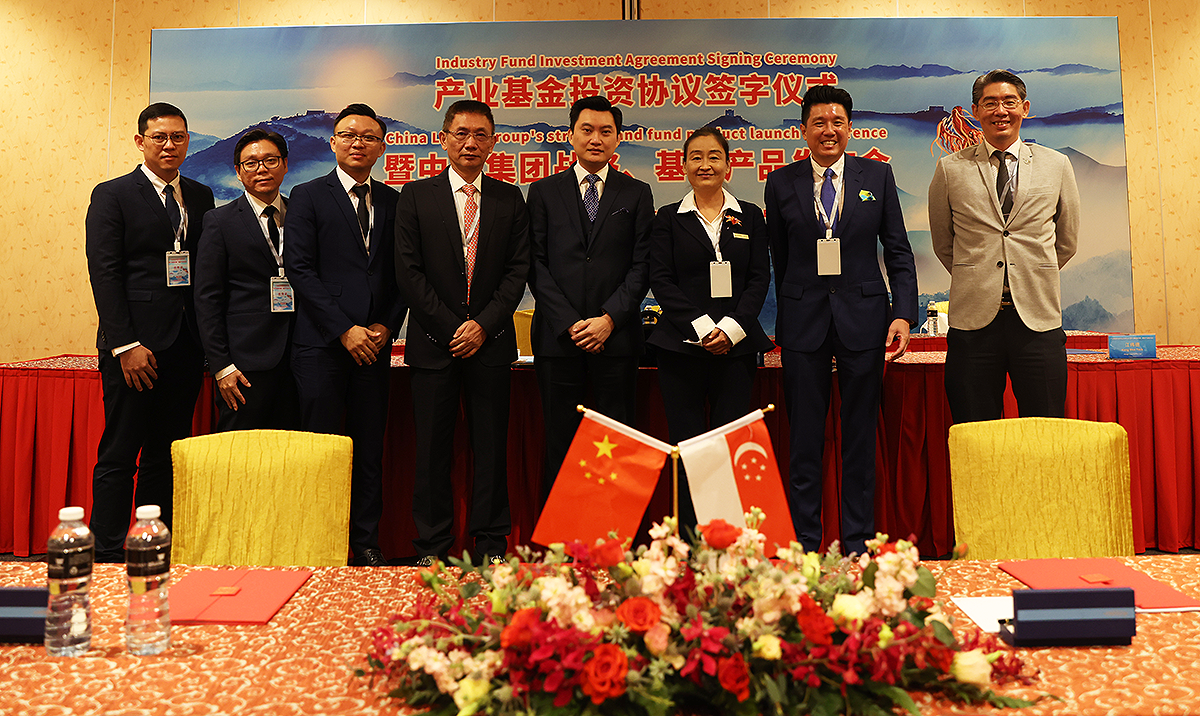 “China Liquor Company’s Strategy and Fund Product Launch Conference” was successful, and it has won the attention and recognition of professionals in the industry and financial Institutions in various countries. CHINA LIQUOR has started to issue ABS with Baijiu. Ms. ChenHan Xiaoying, Executive Director, Chairman and CEO of the strategic development committee of CHINA LIQUOR. In her speech , she said: "By the end of 2021, with the help of the largest shareholder, the company had gathered 100 suppliers in the Baijiu industry and operated more than 4000 variety products, initially realizing the strategic core competitive advantages of the company: " the most varieties, the lowest price, the best quality, the most professional and the widest network ", laying a solid foundation for the issuance of Baijiu ABS of China Liquor Ltd.".

Mr. WU GUO LIANG, Chairman of CHINA LIQUOR, he mentioned in his speech, as a gift from China to the world, Chinese Baijiu has received more attention in the markets of international financial metropolises such as New York, London and Tokyo in recent years. As an important financial center in Southeast Asia, Singapore provides financial services to the world. In the future, Baijiu can be a new highlight for investments and business opportunities in Singapore. Financial and asset of Baijiu will greatly enhance Singapore's future as a globalized financial service center.

Professor Wu Wei, renowned scholar and founding Dean of Nanyang Graduate School of Public Relations, Nanyang University of Technology, he talked about the history and culture of Chinese Baijiu . Chinese Baijiu culture has a long history, and has no doubt an irreplaceable role in Chinese culture. There is no feast without Baijiu, whether it is a state banquet, a family banquet or a graduation banquet, Baijiu is indispensable. With the changes of the times and economic development, China's wine culture has gradually evolved and permeated into all aspects of society.

Mr. Kang Wee Teck, co-founder of ALTAGE CAPITAL spoke to the press, "Baijiu has the value and attributes of a financial assets. Chinese Baijiu, as a bottom asset, has special significance and broad prospects in the capital market today when high-quality assets are lacking in the global investment market."

CHINA LIQUOR combines finance and Baijiu by accepting fund investment and issuing ABS products, so it is the first company in the world to securitize Chinese Baijiu. CHINA LIQUOR will link companies and natural persons in the investment field, as well as link producers and consumers, which is a new field for Chinese Baijiu industry.